Moonlight Musicals was born in 2005, as Gerald Dolter sat with his wife, Karen, looking at the barren stage of the amphitheatre in Mackenzie Park. As professor of voice at Texas Tech University and former performer in the best opera houses in Germany, Dolter knew the value of on-stage experience. His students, in an attempt to build their resumes, had to go elsewhere each summer to glean what only live, stage experience could teach. They needed a venue in Lubbock.

As the idea developed, Dolter realized the value, not only to his students, but also to the people of the South Plains, of having their own theatre. He turned to his wife and asked, “What shall we call it?” Gazing at the full moon that summer evening, she responded with “Lubbock Moonlight Musicals,” and the life of a new theatre company began.

August of 2006 brought the first fully staged production in the Wells Fargo Amphitheatre, as Lubbock Moonlight Musicals christened the stage with Oklahoma! The journey had begun. Since that time, over 30 productions have been staged at the amphitheatre in Mackenzie Park. Attendance has grown and a reputation for fantastic performances has been forged in the minds of Lubbock audiences. The Amphitheatre offers a unique environment for theater-goers with a relaxed atmosphere and dress code, and an open invitation to bring lawn chairs and picnics.

In addition to creating opportunities for performers, Moonlight Musicals is also committed to creating performers for opportunities. In June 2013, Moonlight Musicals launched the Moonlight Arts Academy. Ages five through adult can receive instruction in acting, stage dance, vocal performance, scenic artistry, technical theater and stagecraft, and many other disciplines. The goal of the Moonlight Arts Academy is to build artists for performances here and beyond.

Staging professional shows by a Lubbock company allows local professional-level performers an opportunity to shine. In May of 2015, the third Moonlight Broadway production, Mary Poppins, took flight to rave reviews. Phantom of the Opera, Beauty and the Beast, and the Little Mermaid were among audience favorites during this professional series.

In the midst of the COVID-19 pandemic, Lubbock Moonlight Musicals took stock of the values and goals that originally started the organization. In that spirit, we are moving forward with an eye on collaboration. The people of Lubbock are the lifeblood of our organization and we want to make sure they are all represented by what we offer to the community. To kick off our drive towards inclusion and openness, we are thrilled to announce Frank Rendon as our new Director of Operations and Tom Laney III as our new Executive Director. These gentlemen are already hard at work devising plans and strategies to ensure that Lubbock Moonlight Musicals listens to the community and is a leader in
providing opportunity for all of our local talent.

The mission of Moonlight Musicals is to entertain, educate, and provide opportunity with live musical theatre, enriching lives in Lubbock and the South Plains.

Our vision is to be the premiere performance, production, and educational musical theatre company of the South Plains. 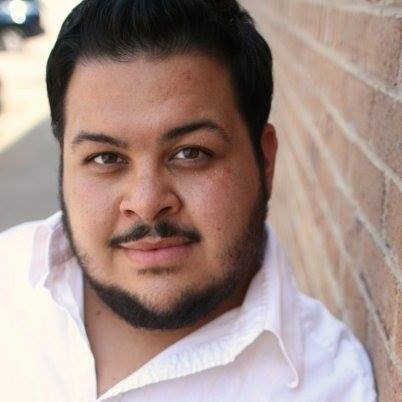 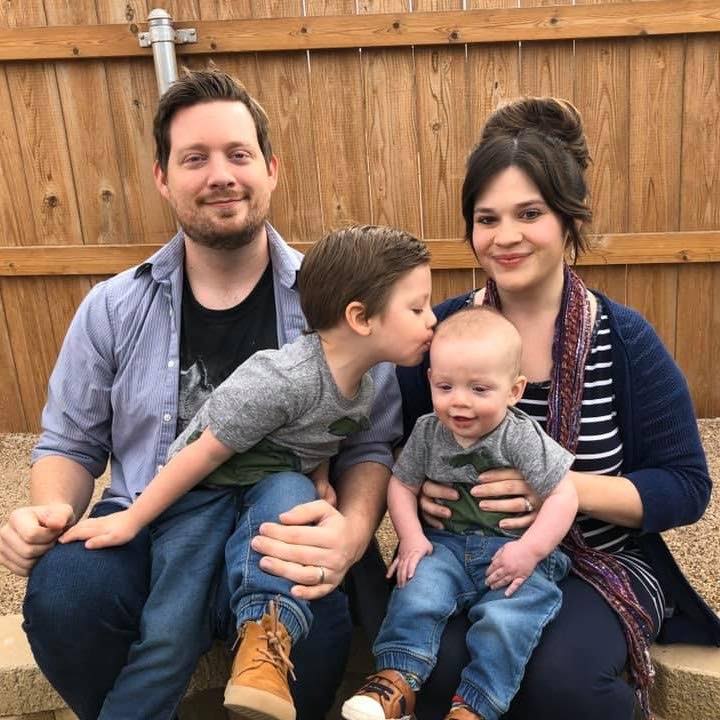